Narazuke are traditional Japanese pickle made from fresh fruit and vegetable.
Our factory [Shinroku Honten] establishes 150 years ago in Toride Ibaraki.
A tradition since 650 A.D. 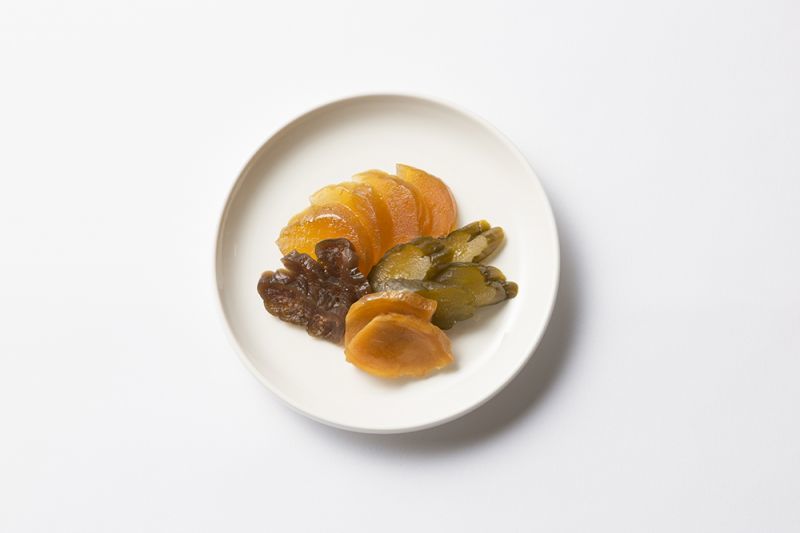 Narazuke are traditional Japanese pickles made from fresh fruit and vegetables.
These are pickled in a mixture of both “ sake “ (rice wine) and “ mirin “ ( sweet rice wine)lees.The lees are the sediment and solid particles that settle out from the alcohol manufacturing process. The main ingredient of narazuke is white melon, which is mixed with an assortment of seasonal fruit, vegetables and spices such as cucumber, ginger, Japanese apricot and watermelon.

Narazuke is said to have first been developed in Nara. The white melon was introduced to Japan from India.
It made its way along the Silk Road to China, and from there to Japan,  along with the introduction of Buddhism to Japan. About 650 AD during the Nara Period, Buddhist priests returning to Nara from China began pickling a white melon in sakekasu ( sake lees ). At that time, Nara was famous for a particular type of sake. Narazuke was born as a result and remains a popular and traditional Japanese delicacy to this day.

ShinrokuNarazuke has enjoyed a proud family history spanning nearly 150 yeats. In the mid-1800s, our ancestors operated a sake brewing company and commercial shipping agency along the Tone River in the Tride region of Japan. Both industries provided a ready supply of the ingredients needed to make narazuke. Our company’s founding president first made narazuke at home and presented it to family  and acquaintances as gifts. As a result, his narazuke became quite popular, so he decided to produce it on a commercial basis. He also lent his name, “ Shinroku , to this new company. To this day, Shinroku Narazuke  remains a very popular traditional Japanese delicacy and     continues to be produced.
In addition, Shinroku Narazuke has had the honour of being presented to the Emperor Meiji     and Emperor Showa.

We at Shinroku Narazuke also hope you enjoy the unique flavor and long history of this particular Japanese delicacy. 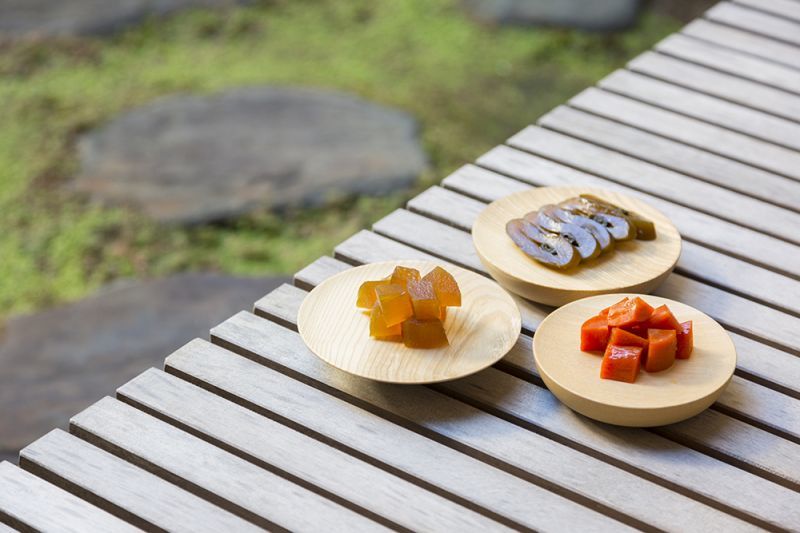 The factory organizes guided tours as requested.
The group visits have also been operated.
We are now inviting participants in the backstage tour as follows. 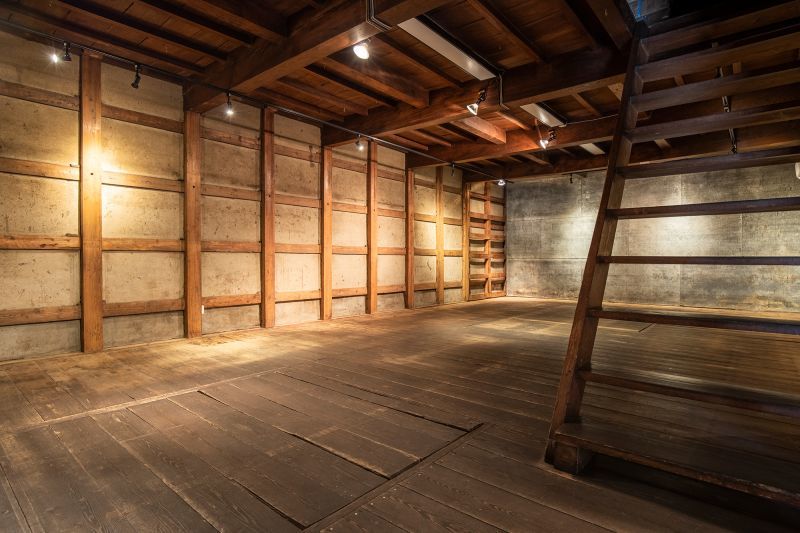